Even though he grew up in Palo Alto, California, the technological center of the universe, singer songwriter Matt Simons isn’t necessarily a tech expert. Still, it’s somewhat ironic that a slew of Internet ads he posted on Facebook when he was promoting his first album, Pieces, is what led to his initial breakthrough.

“I’d just made a record, and as an independent artist, I had no idea how to market it,” he said. “So, I turned to the Internet and it ended up working really well overseas.” Soon, the musician had a small, dedicated fan base, in of all places, The Netherlands, where he traveled and played a few small shows. In the audience at one of those shows was a writer for one of the biggest shows on Dutch television, Goede Tijden, Slechte Tijden. She heard him sing an impassioned version of his song, “With You.”

It was then that he learned what the words, “overnight sensation,” truly meant. Though he’s been studying classical and jazz since his childhood—taking the requisite piano lessons before switching to the saxophone (“the saxophone is just cooler,” he cracked), and he’d been gigging in his now hometown of New York to small crowds, he found himself something of a minor celebrity in the Netherlands. He appeared as a guest judge on the Dutch version of the X-Factor. His song was a top seller on iTunes, finishing 29th on the top selling songs of 2013 in the Netherlands. “It out-sold The Lumineers’ ‘Ho Hey’; it beat Katy Perry’s ‘Roar,’” he said. 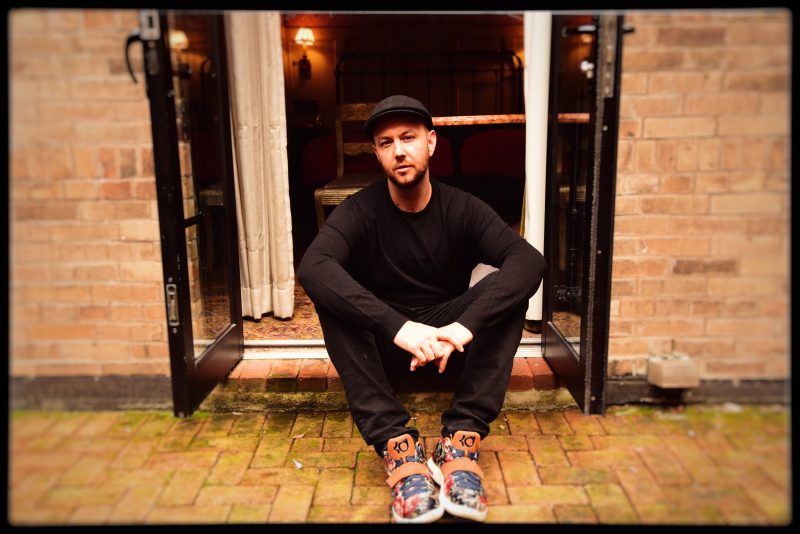 “I THINK YOU TAKE THE TOOLS THAT YOU HAVE ACQUIRED AND TRY TO MAKE SOMETHING MEANINGFUL OUT OF IT — THAT’S ALWAYS BEEN MY PHILOSOPHY. THE GREATER GOAL IS JUST TRYING TO BE ABLE TO EXPRESS YOURSELF.”

On his second album ‘Catch and Release’, he wrote the bulk of it in three weeks with co- writers in LA and worked with six different producers in Nashville, L.A and The Netherlands. “It was this crazy period of creativity after about a year and a half of writer’s block.”

Music is in Simons’ blood—his grandparents were both opera singers in Los Angeles, and he spent his life studying jazz and classical, learning to play on piano, switching to clarinet, guitar, and saxophone, eventually settling back on piano. When his peers were listening to rock and roll, he was listening to jazz. In the current pop landscape when so many stars don’t write their own music, Simons’ extensive musical background gives him a leg up. “I think you take the tools that you have acquired and try to make something meaningful out of it — that’s always been my philosophy,” he said. “The greater goal is just trying to be able to express yourself.”

His style recalls the classic song structures of his musical heroes, the Beatles, with hooked-filled harmonies, and plaintive lyrics that evoke a sort of insightful melancholy.
“I try to be autobiographical, but not necessarily so it’s super-obvious. I like to just draw on common themes that everyone relates to in their daily lives—feelings of unrest, feelings of movement — of new beginnings, wanting to start over,” he said. “My favorite kind of songs to listen to are the ones that, the lyrics might sound depressing, but at the end of the day, there’s some truth in it, and that makes you feel good.”

He can speak to any occasion though, and that’s why his 2015 single “Catch & Release” and its (Deepend Remix) became a runaway international smash. Cumulatively, the song amassed over 200 million-plus Spotify streams and counting, and the remixed version soared to #1 on HypeMachine twice. Stateside, it went Top 5 at AAA radio and Billboard pegged it as one of “Tomorrow’s Hits.” Globally, it clinched #1 in 7 countries including France, Germany, Belgium, and Spain, reaching platinum in Germany, Belgium, Holland & Switzerland, and gold certifications in Italy, Sweden, Brazil & South Africa. Sold out tours followed as well as festival appearances at Pinkpop, Frequency, and many more.

His follow-up EP, When The Lights Go Down, spoke to his knack for lyrical storytelling. Throughout the EP, he perfects that penchant for a captivating tale. “I like to write based off of a concept,” he says. “There’s a narrative at the heart of When The Lights Go Down. When you’re going through a breakup, everything could feel fine during the day, but once it turns night time and it’s time go to sleep, you really start missing somebody.”

Spending 2017 writing and recording, he’s now back with his hugely infectious new single ‘We Can Do Better’. Detailing the origins of the song & it’s lyrics, he says “I met up with Emily Warren and Scott Harris, both incredibly accomplished songwriters and we started talking about relationships, specifically marriage. Scott is already married, and I was just about to propose to my girlfriend in the coming weeks. We started discussing articles we’d read about how young people are not jumping into committed relationships nearly as often as previous generations and waiting later and later into their 20s and 30s to get married. With the divorce rate at more than 50%, can you blame them? We decided to write a song of hope for my future fiancée and myself about how We Can Do Better.” 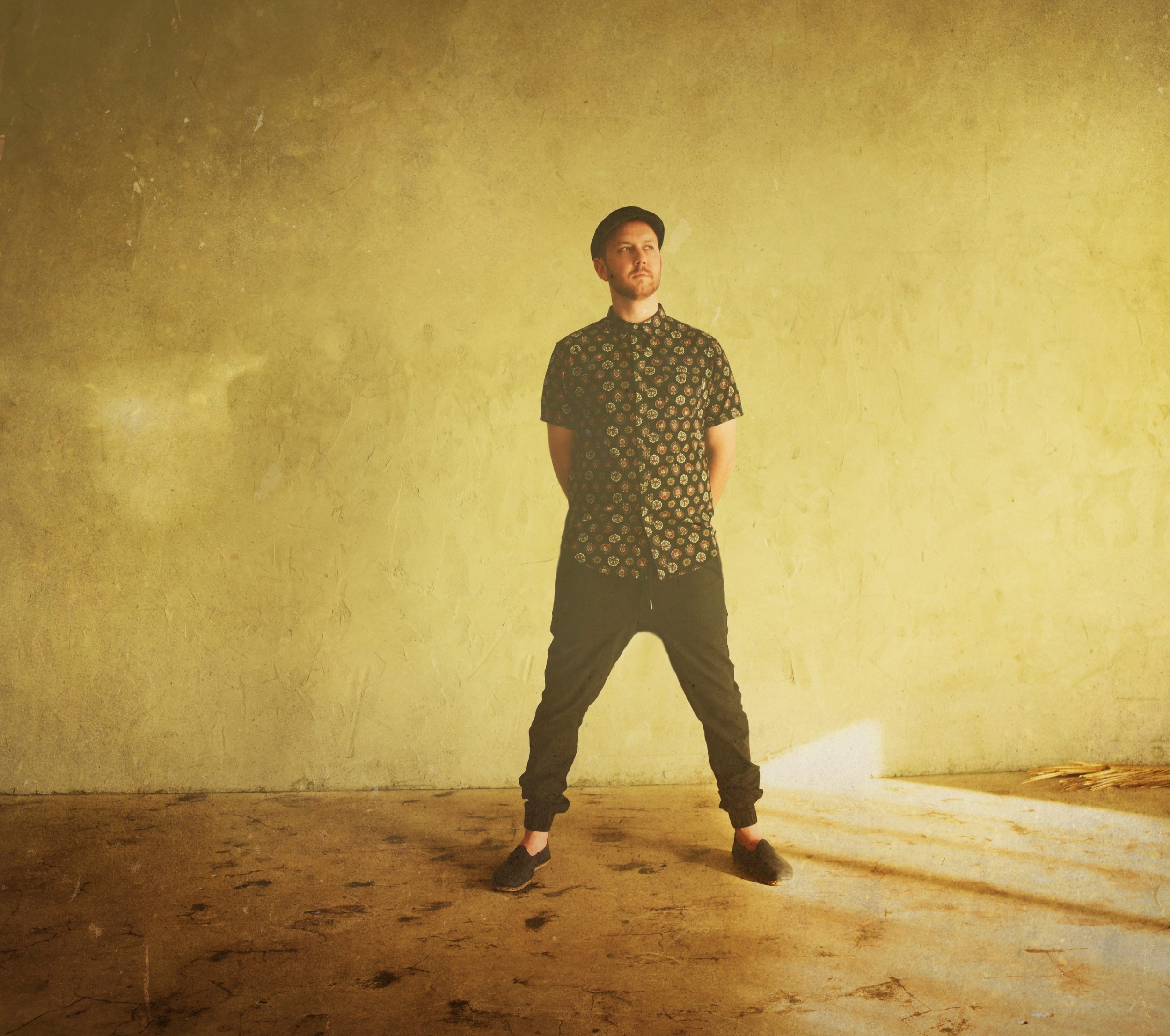 “MY FAVORITE KIND OF SONGS TO LISTEN TO ARE THE ONES THAT, THE LYRICS MIGHT SOUND DEPRESSING, BUT AT THE END OF THE DAY, THERE'S SOME TRUTH IN IT, AND THAT MAKES YOU FEEL GOOD".